You are here: Home1 / About

For over 35 years Paul has been in private practice as a clinic owner, practitioner and employer. As a clinical supervisor for podiatry students in Australia he saw the need for a greater understanding of the clinical potential for plantar pressure analysis.

Step Force Training was created to provide online training, seminars and workshops for clinicians. He now provides regular training and consultancy to practitioners worldwide including Canada, the U.K., Europe, India, South Africa and the U.S.A. In 2019 and 2020 he presented at the Beijing International Conference for Wound and Diabetic Foot.

In 2021 he presented “Interpretation of Plantar Pressure Scans in Diabetic Foot Conditions” at PODOCON2021 held in India.

In 2022 Paul presented “Converting Pressure Map Analysis to Diabetic Foot Ulcer Healing – How to reach the goal” at the Annual Conference of the Diabetic Foot Society of India and the Asia Pacific Association for Diabetic Limb Problems.

Paul Graham is an Australian podiatrist who has been in private practice since 1987 with a special interest in musculoskeletal conditions. The focus of his practice has always been on comprehensive, evidence based examination and diagnosis of the underlying causes of presenting symptoms, to achieve the best possible outcome for each patient.

He has been using plantar pressure analysis as part of his clinical practice since first purchasing an Fscan Mat and in-shoe system in 1998. It was a steep learning curve to understand the data behind the colours and what they mean. At the time, this form of analysis was in its infancy in Australia, and  the only way of gaining an appreciable understanding of what the data represented and how it could be used in clinical practice was gained through regular email and phone contact with a number of podiatrists in the U.S. who had been using the Fscan system for many years.

The most well-known of these practitioners is Dr Howard Dannenberg and through this relationship Paul grew to understand the relationship of sagittal plane movement and the importance of how the foot has a significant effect on the rest of the body. In fact Paul’s foundational knowledge of recording, data management and analysis came through Howard’s leadership and the plantar pressure case studies that were shared. This knowledge base was further augmented when Dr Bruce Williams DPM, a protégé of Howard’s training, visited Australia in 2004 and stayed with Paul in Geelong, working with and training him at Total Care Podiatry. In 2005, Paul was invited to Latrobe University to present on his clinical use of plantar pressure in orthotic correction design and prescription.

At this point, Paul was combining evidence-based examination and video gait assessment with plantar pressure analysis and, through this orthotic manufacture. The issue was that each part of the assessment used different equipment. In 2006 Paul moved to the Milletrex system, (forerunner of the Freestep software and Sensormedica hardware) as this combined all aspects of the diagnostic and manufacturing process. 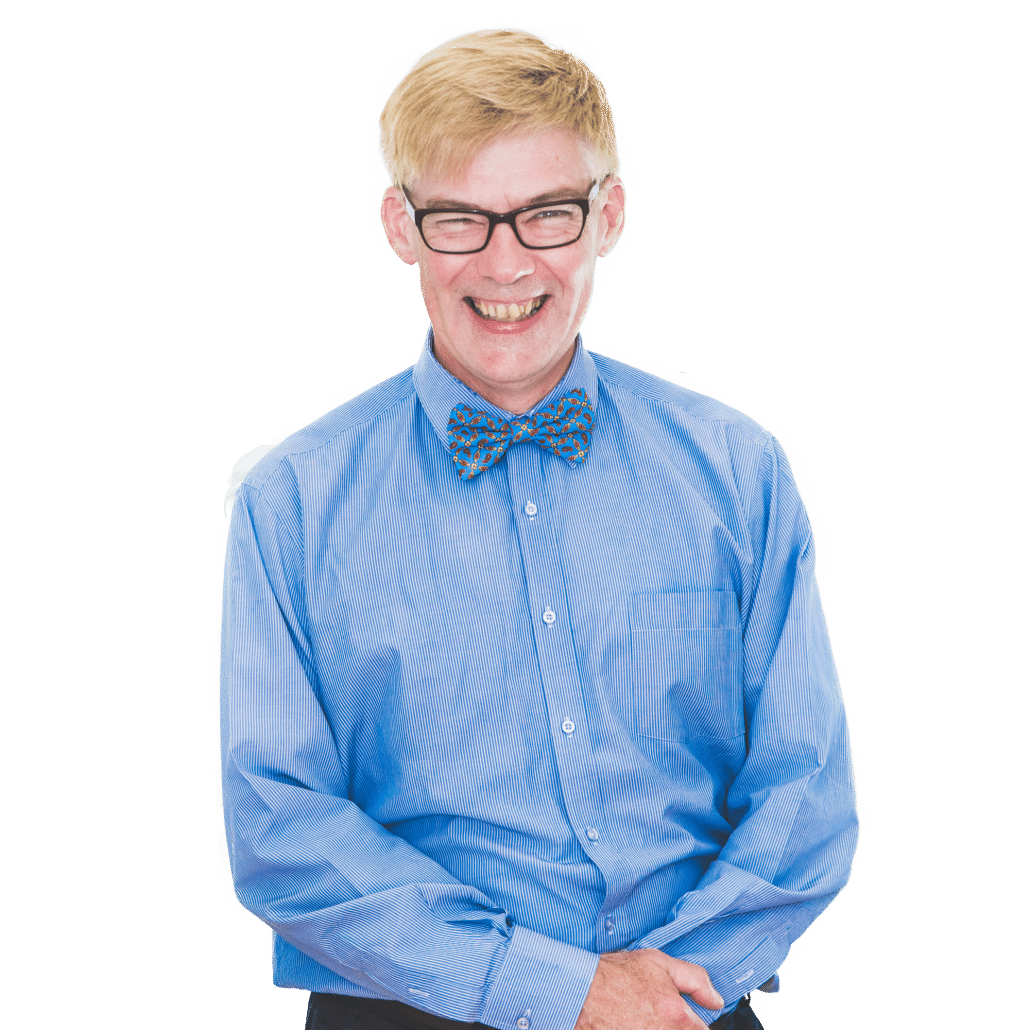 The clinical use of plantar pressure analysis has now become an integral part of Paul’s examination process, providing objective data on the trajectory, timing and amount of pressure during the gait cycle. Paul has found significant improvement in the clinical outcomes of his patients using clinical plantar pressure analysis to predict treatment outcomes and inform the orthotic prescription and review process.

Plantar pressure analysis can only grow in significance as the data it provides is objective information that the eye cannot see. This is now even more important with the discovery that vertical force, that we describe as pressure, is the primary cause of overloading resulting in tissue damage, rather than any angular anomaly such as an inverted heel or lowering of the medial longitudinal arch.

Clinical Plantar Pressure enables Paul to chart a patient’s improvement effectively and efficiently each visit by simply having them walk over the mat or run on the treadmill and comparing it to previous visits; all within five minutes. This is then a record of the patient’s progress – valuable, not only to the treating clinician, but also to any third party who may be paying for the treatment.

Video gait assessment is very, very helpful in understanding the biomechanics of the body in motion and should be used in conjunction with plantar pressure analysis; however Paul’s clinical use of plantar pressure analysis has led him to the conclusion that it is superior to video assessment in providing consistent meaningful results and in ease and speed of analysis.